BOOK: In Belarus’, the White Russia, the icon-painting takes place immediately after the Christianization of the Slavic tribes who populated those lands from the end of the first millennium . In a vast context of cultural contacts of the seventeenth-eighteenth centuries, the main advantage of Byelorussian art was to play the part of the intermediary between the West and the East. Originally, it was similar to the art of Byzantium and was linked to occidental influence. Later, the icon-painting developed in Byelorussia its own style. It happened in the sixteenth-seventeenth centuries when the esthetic criteria started changing as compared to the doctrine-based ones and the Byelorussian icon-painting became artistically independent. The most exceptional Byelorussian art works are the icons made using the bas-relief techniques that paid their tribute to create a spectacular and magnificent place inside a church: these icons amazed people with their virtuosity and surprised them greatly. It explains the presence of rich golden frames carved or incised. The artistry of Byelorussian painters was well-known and highly-estimated in Russia. Many of them were invited to Moscow to work in the Palace of arms. The carvers were particularly appreciated, they were called “masters of Byelorussian carving”. They imported to Russia the new techniques of perforated carving and a rich repertoire of Barocco decorations. This is a refined edition in three languages: English, Italian, Russian.

EDITORS: Sania Gukova is a teacher of Byzantine art at Brera Academy of Fine Arts in Milan and the author of many books on Russian icons and Christian art.
Giuseppe Barbieri is an ordinary professor of History of modern art at Ca’ Foscari University of Venice. He is the author and editor of numerous monographies, essays and articles on the art of Renaissance, the history of the architecture and city plannig in modern times. 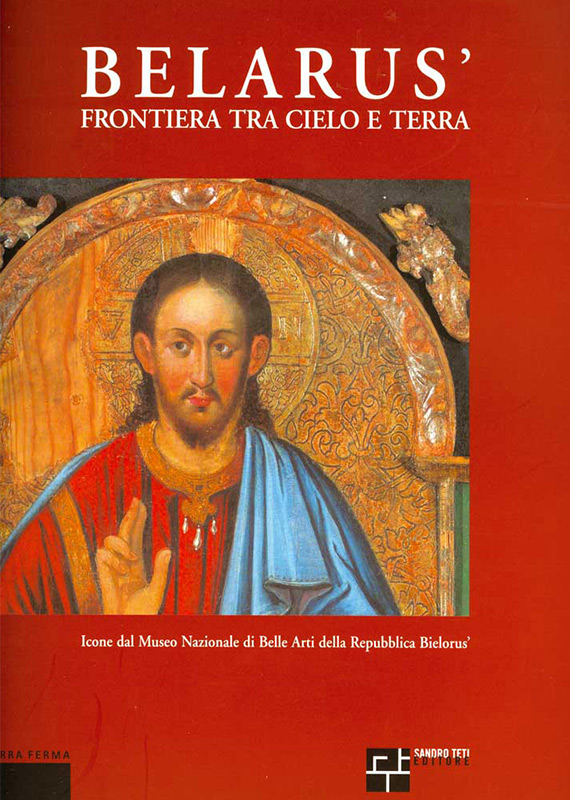 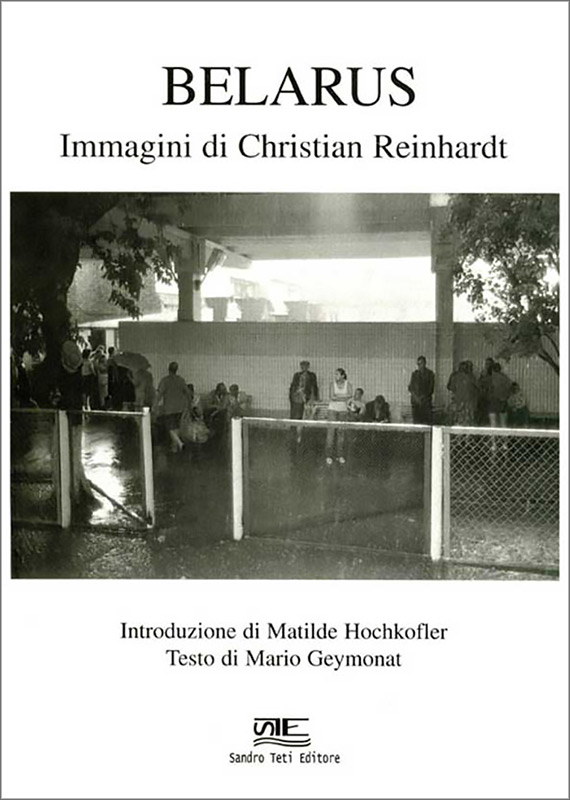 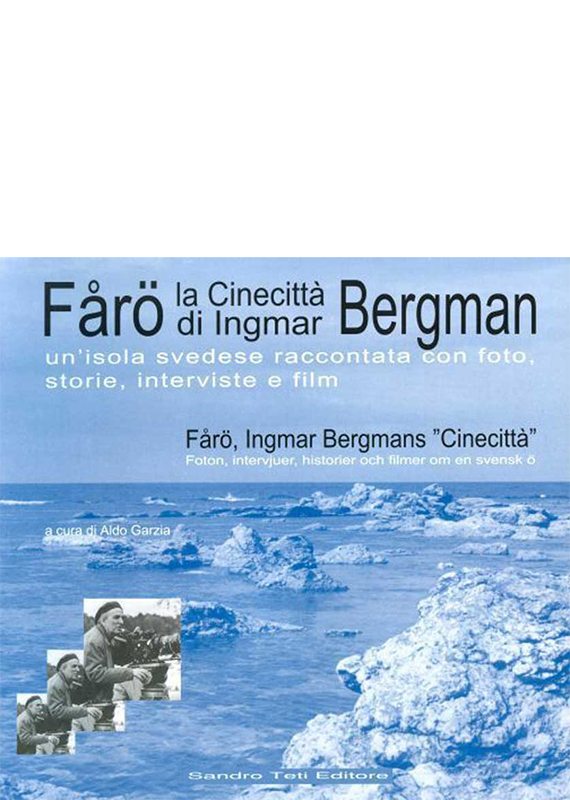 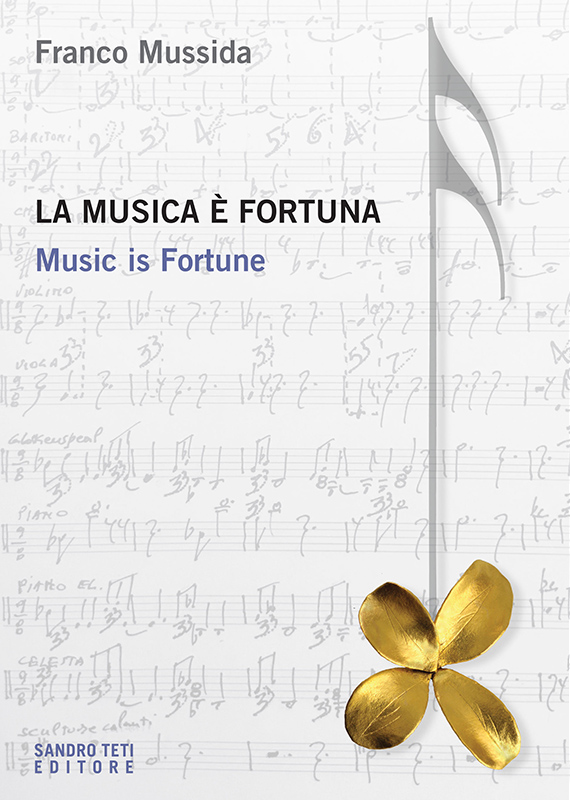