This volume covers the period going from the end of the Sixteenth to the whole Seventeenth Century. From the very beginning, the reader is introduced into a world of the Counterreformation that signs the catholic revival trying to cancel the Protestants’ traces in Europe and definitively suffocates the religious movements present and active in the previous years in Italy, using such instruments as Inquisition and Congregation of the Index Librorum Prohibitorum that, with their repressions, made their heavy contribution to the distance the Italian intellectual and religious life took from the most vivid cultural movements of Europe. The fall of the intellectual aspirations follows an economic crisis of the Seventeenth characterized by the decay of the traditional artisans’ workshops present in the cities of the peninsula together with the decadence of commerce and banks. That century was also accompanied with the arrest of the demographic growth, as a consequence of devastating epidemics like plague and of frequent famine. Nevertheless, the evident fall was partially mitigated with the recovery in the fields of manufacture and, in vast areas, also of agriculture, which became possible thanks to the investments diverted from manufacture and commerce. In the context of these processes, Italy saw the increase of the number of aristocrats and the reduction of the number of merchants and of other entrepreneurs, and the loosening of the connections between the North and the South. The range of this volume is completed with the essays dedicated to revolutionary scientific discoveries of the Seventeenth century, impersonated by the figure of Galileo Galilei, to the birth of scientific academies, rise of literature, theatre, music, figurative arts. In a word, the complexed Seventeenth Century appears, on the pages of this volume, more full of movement and vivid than the picture of it we already know.

Intellectuals and the Counterreformation
Gino Benzoni

The Italian economy in the Seventeenth century
Paola Malanima

The Kingdom of Naples under the Spanish domination
Giovanni Muto

The anti-Spanish revolt in Naples and in Sicily
Aurelio Musi

Genoa, Piedmont, the Church State and Tuscany in the Seventeenth century
Claudio Donati

The scientific revolution in the Seventeenth century
Roberto Maiocchi

Literature and theatre in the Seventeenth century
Roberto Monge

Music from the Renaissance to Monteverdi
Franco Bezza

title: The Counterreformation and the Seventeenth Century
pages: 587
price: 28,50 € 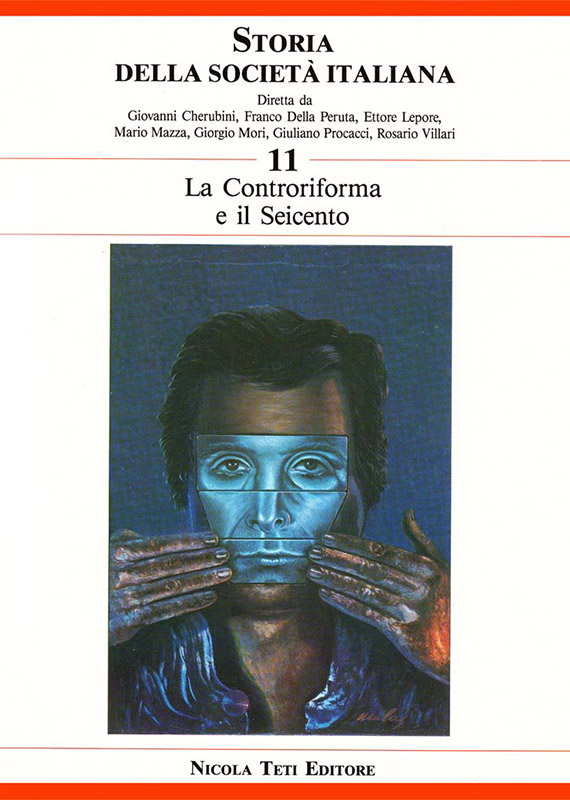 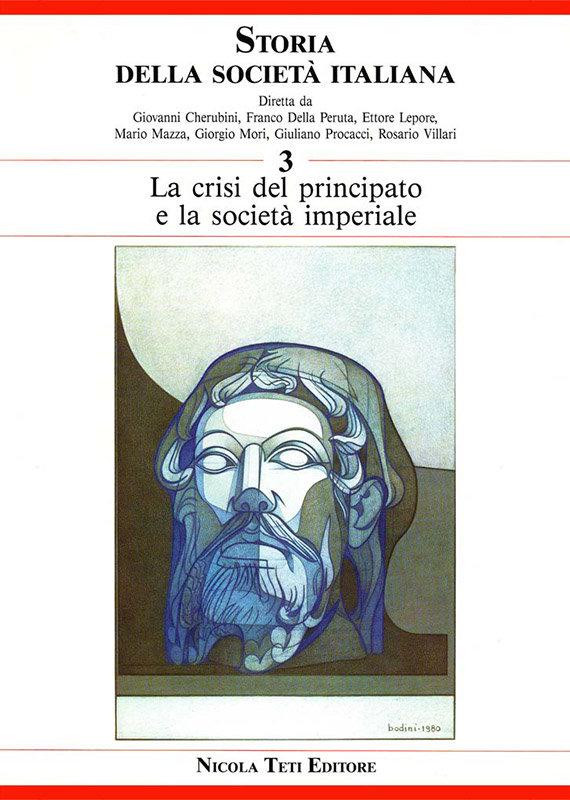 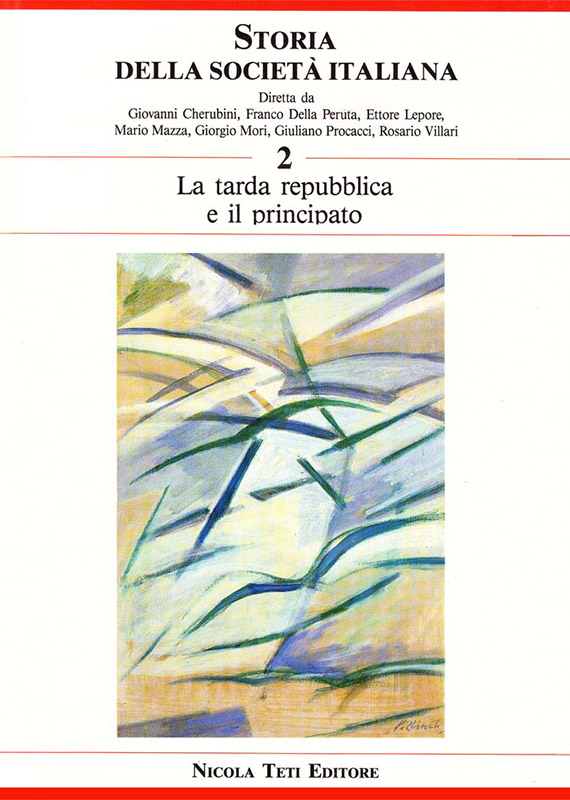 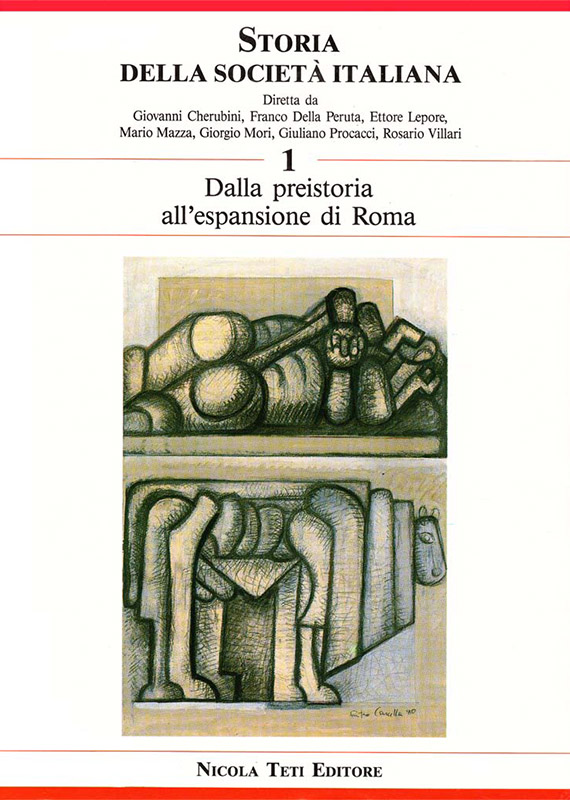 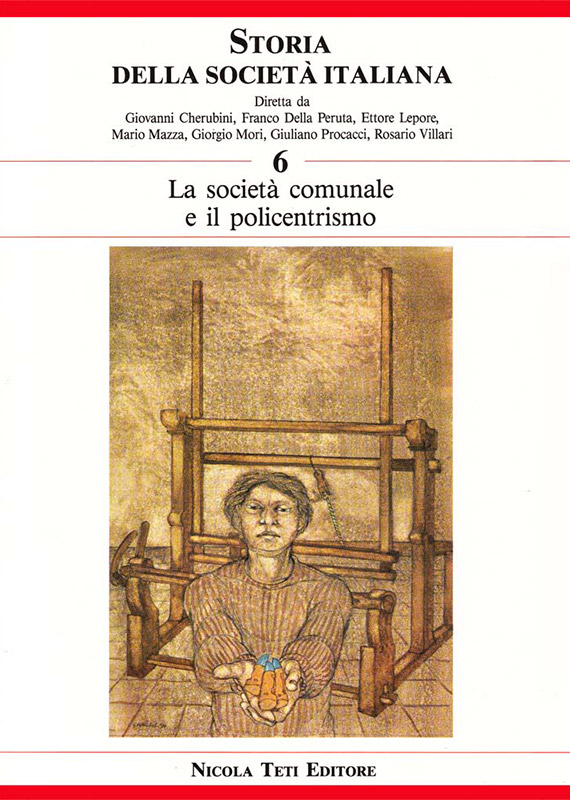