The series of problems regarded in this volume concerns the social evolution and the origin of a thought and of cultural activities from the birth of a unitary state to the last  years of the Twentieth century. The united Italy inherited great aspects of its development from the remote past and poor ones from the recent history aggravated by the burden of a political fragmentation that found its manifestation in cultural barriers and limits, in different interests and tendencies. The question the essays reply to concerns the search of the goals to hit in this new unitary reality in order to create a new culture and the Italian people’s collective consciousness of their own specific national characteristics. Thus, the evolution of school is being analyzed together with its factors of a social transformation: the role of the intellectuals and of the mass media as vehicles of culture and of creation of a political agreement. In a contradictory dialectic with the power needs, from one side, and with the needs of the society, from the other. Thus, the authors analyze different forms of artistic creation capable of interpreting the social needs and of translating them into a universal language of figurative art or music, even in their complexed and contradictory relation with the cultural institutions infiltrated, from one side, into the state power and, from the other, into the mass needs. To conclude with, the volume studies the relation created and consolidated between the scientific research with its organization, from one side, and econonics together with production, from the other. It is a delicate and complexed interrelation between culture-and-research choice and economic choice – both being political – that becomes essential for us to understand the creation and the evolution of the national production.

Artists, from the Unification of the country to the Resistance Movement during the World War II and the post-war period
Mario De Micheli

Musical culture from the Unification to our days
Enrico Fubini 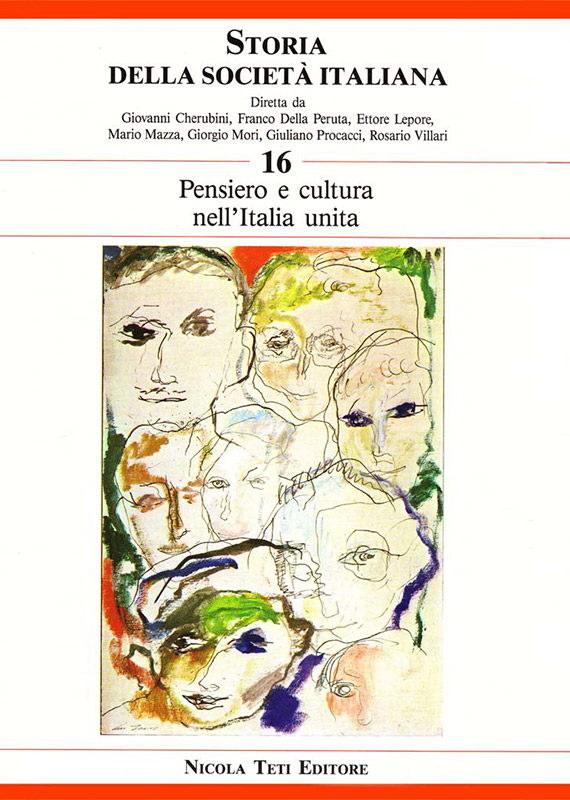 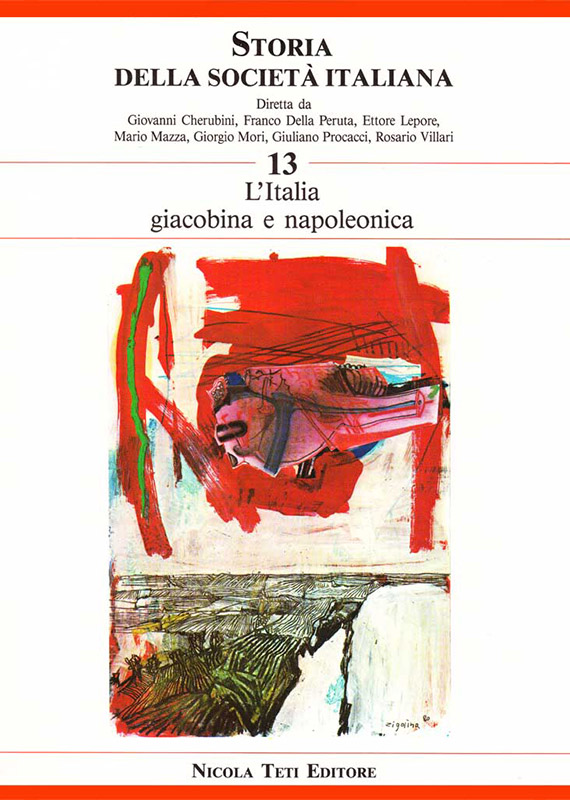 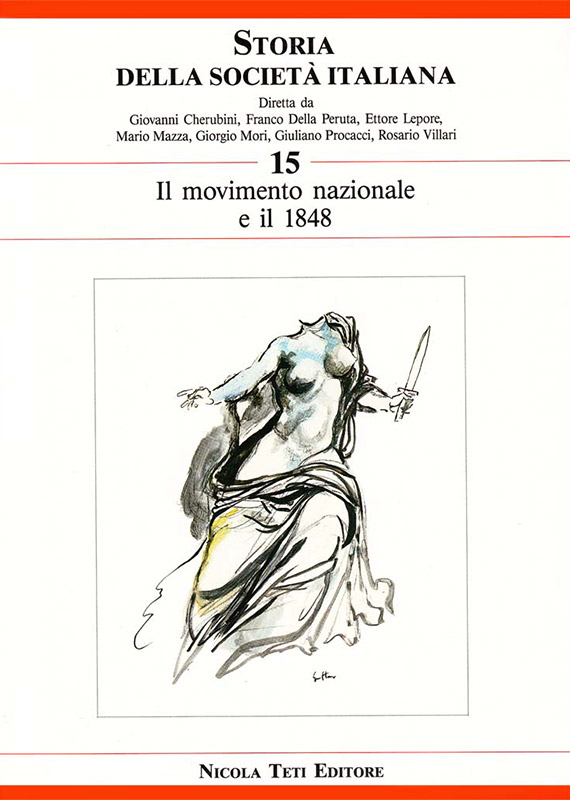 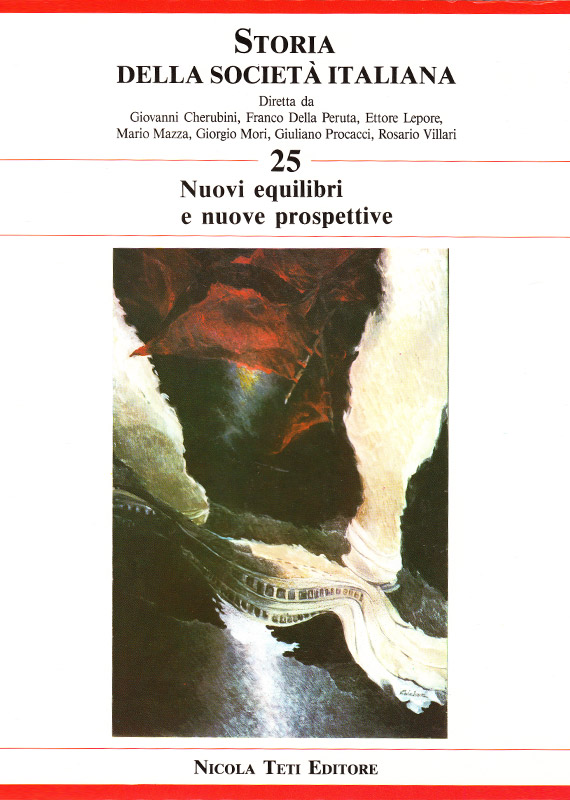