The apocalypse of the first World War is the focus of a theatre piece revealing the obscure propaganda tricks. It is a polyphonic narration about the power of words when the tragic strength of the truth defeats the seducing lies.

BOOK: In this piece of theatre-truth based on a rigorous historiographical documentation, Magda Poli elects the Corriere Della Sera Editorial Office as an observatory examining the blood-spilling events that brought the humanity, from May, 1914 to November, 1918. Apparently far away from the big politics and from the spotlights of a great tragedy, the rooms of Via Solferino prove to be the privileged place which allows the author to develop an up-to-date meta-narration on propaganda methods, agreement-creation techniques and on the power of advertising intrinsic to the war adventure. Between the folds of a polyphonic script are hidden the arsonist rhetoric of the intervention followers, the muscular prose of Benito Mussolini, the oracle lyricism of Gabriele D’Annunzio, the official press slogans, the corroborating oratory of proclamations. Besides, while an enormous slaughter is having place, lamentations of who is dying on a no man’s land are arriving together with the voices of who is falling pierced by bayonets, suffocated with poisonous gas, dismembered with grenades. On the other side of the last trench, the one that separates the fighters from all the others, a language is being spoken. It knows no grammar, it is hesitating but true. It belongs to the last ones of the History, stuntmen of flesh and blood who die without knowing the reason. By means of a powerful counterpoint of different and opposite tones, the Great War tells the story of a clash of the persuasive deception of eloquence and the cruel strength of the truth, showing us the tragic face of the modernity and remembering us the ambivalent power of words. 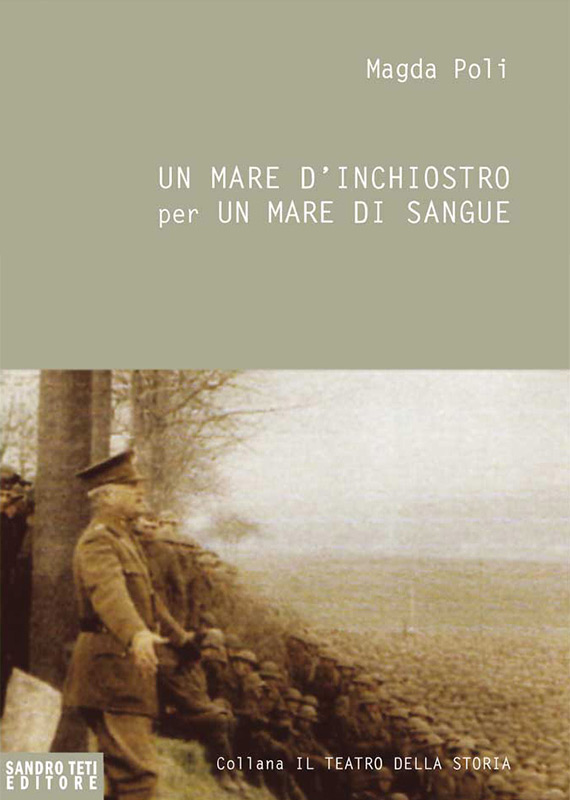 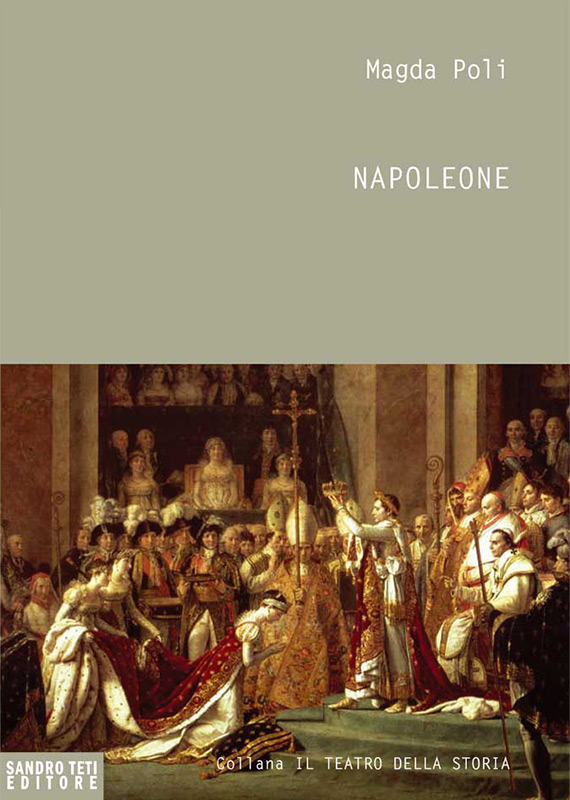 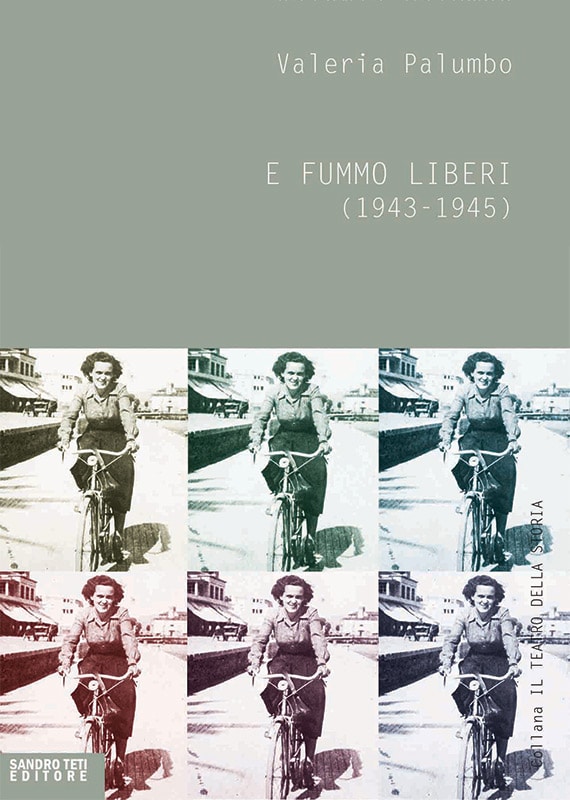 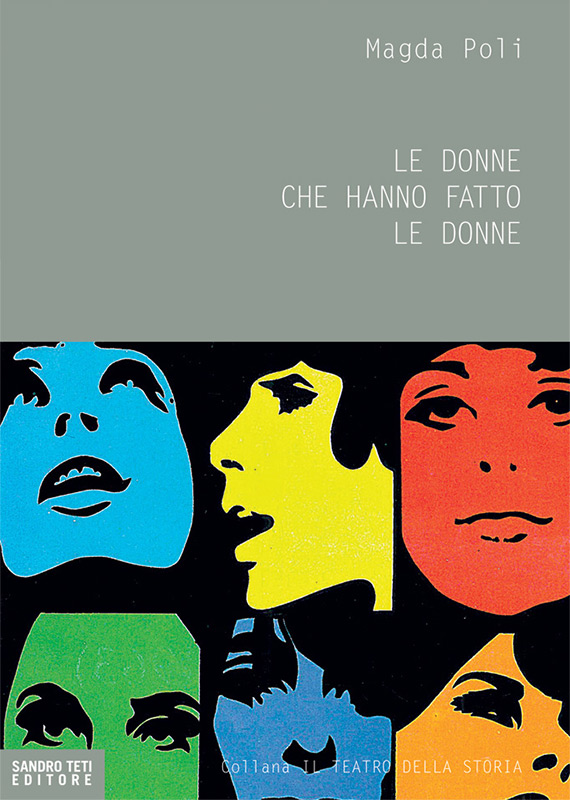