BOOK: The history of cultural relationships between Rome and Russia extends back over a thousand years. Dense and prolific bonds between the two realities brought the parties to get closer and to keep the Russian steppes and the southern sea close together. To gather in one and the same volume historic documents on Roman sojourns of Russian culture eminent personalities as well as evidence of the impression the city gave them (which is clear from their diaries, letters, essays, fragments of their literary works) is an innovative idea. These texts summarize more than a hundred years of a fertile and tormented relationship between Russia and the Eternal City: the most intense and vital period goes from the thirties of the nineteenth century to the end of the twentieth century. The first part of the volume evokes Roman sojourns of Russian artists such as painters, writers, intellectuals and journalists. The second part is a director’s cut of their impressions of Rome: these images and ideas of the city remained unaltered in the Russian culture for the last two centuries. This work can be understood in many ways, and all of them are interesting, from the superficial and funny side of pure entertainment to the deep insight into the political and ideological games in which the mentioned authors were involved. It is a solid text, capable of filling a gap in Roman studies of all time. It is a Russian glance on Rome, mostly ecstatic, that searches for affinities between such different cultures. The original version of the book is enriched with two chapters written by Rita Giuliani and dedicated to the Nobel Prize Winner, Iosif Brodsky and to the writer Leonid Andreev, the extraordinary photos of Rome taken by him in 1914 are being published in this book for the first time. 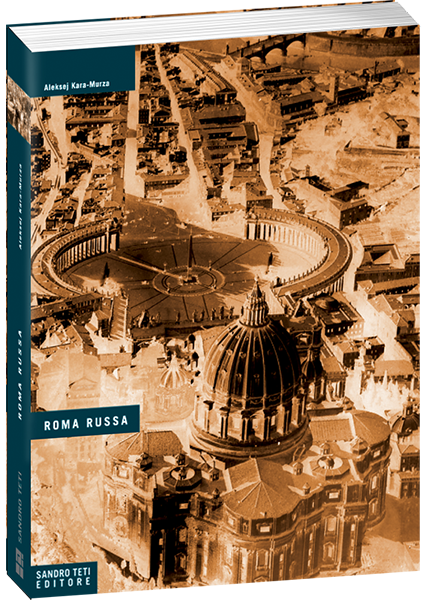 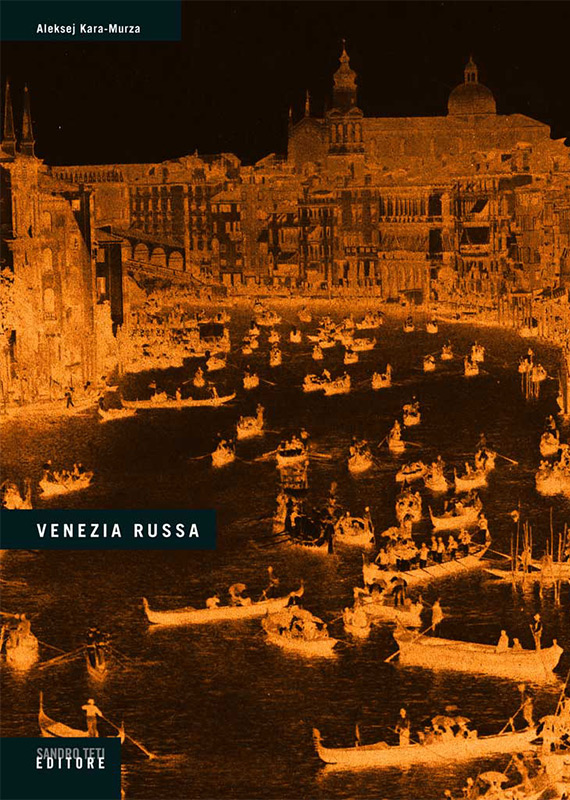 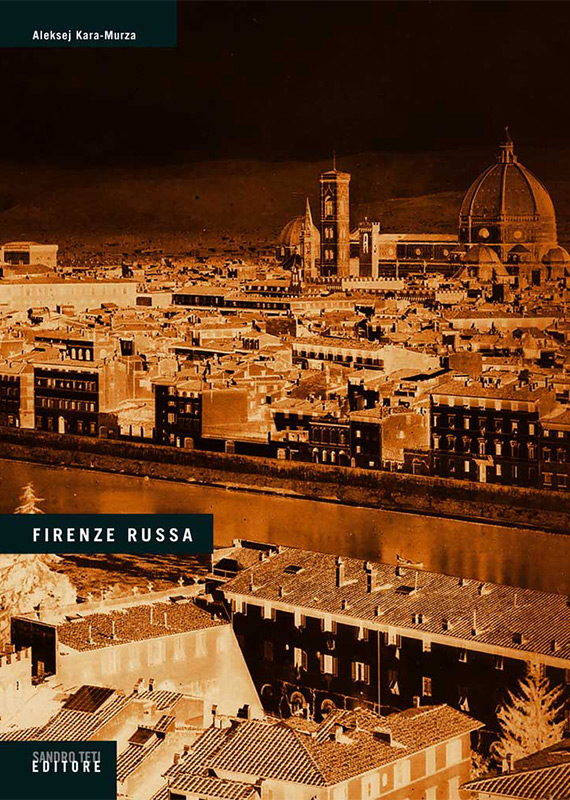 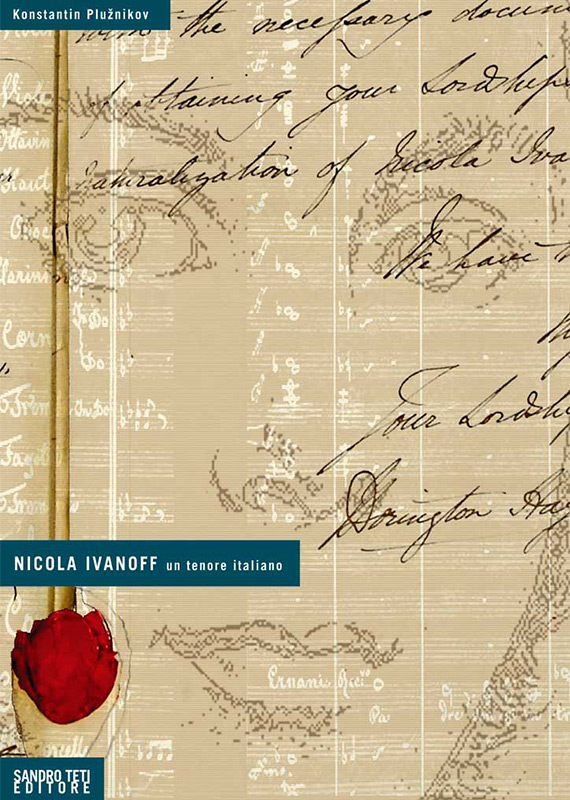 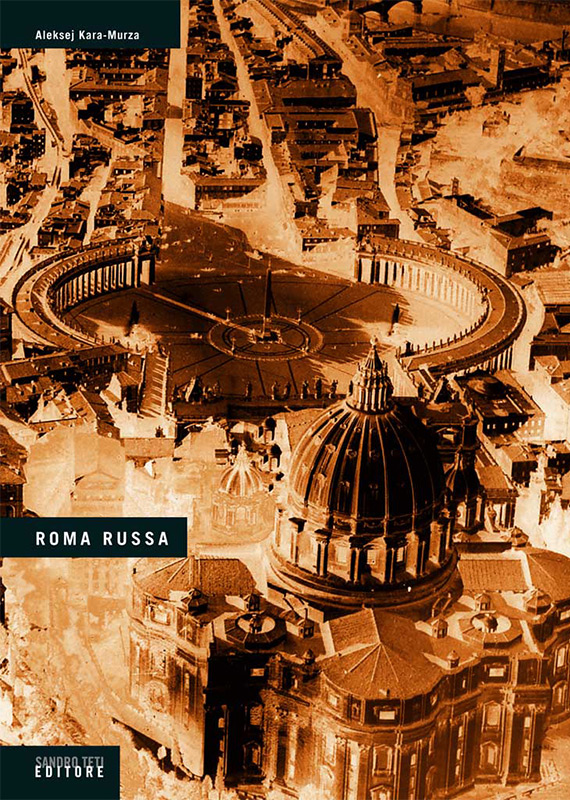