BOOK: Meteora is a book about lands, bodies and a sea. It is based on emotions without a pause that chase and reflect each other in two languages used by the author: Latin and Italian. The two versions represent the two souls of the author. Both of them are means of expression used by him in his poetry. The Latin language fixes the images and the way of feeling. The Italian translation stays within the frame of  meaning, but amplifies the vision of the latter, being deliberately unfaithful to the original text. It is a different experience of reading that caresses a reader seducing him with a familiar musicality coming from remote epochs. 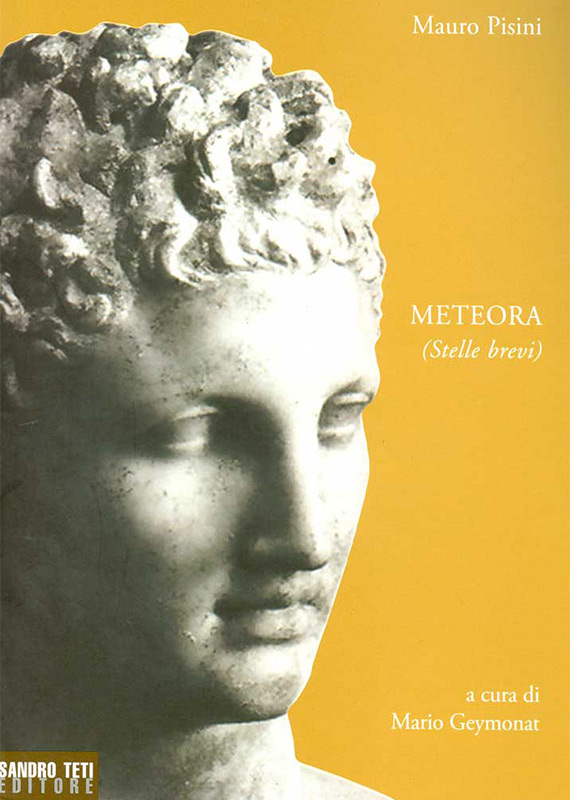