Giovanni Bensi – The Religions of Azerbaijan

BOOK: Giovanni Bensi is a great connoisseur of the post-Soviet area, in particular, of its Caucasian part. He makes a significant contribution to the knowledge of one of the most interesting aspects of Azerbaijan: its extraordinary religious richness. The book describes accurately all the religions that have replaced one another as time passed by: Zoroastrianism born exactly in this geographic area, Christianity of the Albanian church, Hebrew religion of the mountaineers and Ashkenazi faith, Islam and the two new religions born in the Persian Islamic context: baba’i and baha’i. To conclude, the author enumerates small Russian orthodox group together with catholic and protestant communities. He completes the picture with the survey of the today’s situation in which different confessions present in Azerbaijan – where the Constitution separates the state from the religion – are showing a new vitality. One of the most positive aspects is the Azerbaijani political context of an absolute religious tolerance towards different believers and towards atheists who are being persecuted in the rest of the Muslim world.

АUTHOR:  Giovanni Bensi (1938-2016) was an Italian journalist and an expert of history and religions of the post-Soviet countries. He wrote for the Russian newspaper Nezavisimaya gazeta and for the Italian Avvenire. He studied Russian language and literature graduating both from Ca’ Foscari University of Venice and Lomonosov University of Moscow. Besides, he was the responsible for broadcasting in Russian language the “Free Europe” Radio and “Liberty” Radio of Monaco and Prague.

FOREWORD: Aldo Ferrari teaches Armenian language and literature  together with the Caucasian history at Ca’ Foscari University of Venice. He is responsible for the research programmes “Russia-Oriental Neighbors” and “Caucasus-Central Asia” of the ISPI Organization of Milan and the Vice President of ASIAC (Italian Association for the Studies of Central Asia and Caucasus). His main publications are: A Forest and a Steppe. A Myth of Eurasia in the Russian Culture (2003), Caucasus. Nations and Conflicts on a European Border (2005), A Brief History of Caucasus (2007), In search of a Kingdom. Prophecy, Nobility and Monarchy in Armenia in the eighteenth and nineteenth centuries (2011). 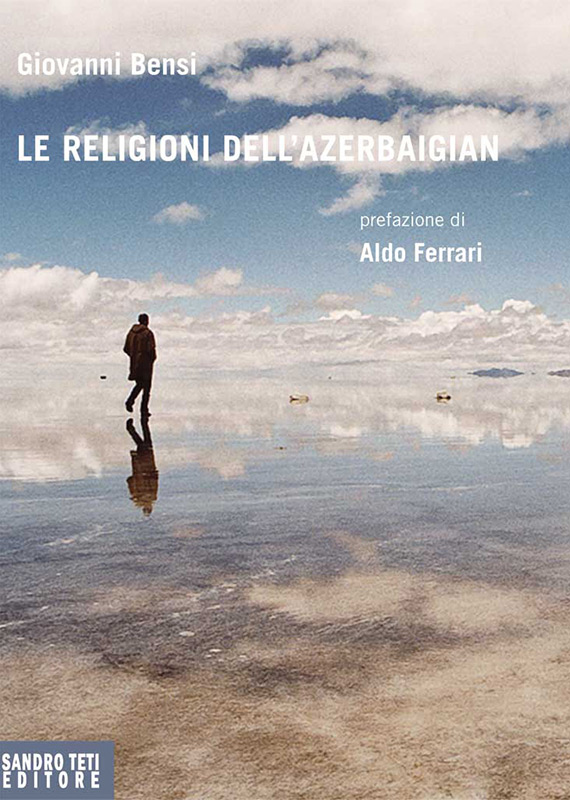