To better understand the Russian Federation, it is necessary to analyse the most complex and turbulent region of its immense territory. This text is a fundamental and comprehensive guide to discover the North Caucasus, a melting pot of ethnic groups, languages ​​and religions unique in the world.

THE BOOK: Ciscaucasia, or North Caucasus, is the region of the Russian Federation between the Black Sea and the Caspian, the hub of the communication routes that from Moscow reach the Middle East and Central Asia. A unique area for the variety of ethnicities, languages, cultures and religions, a very important territory, in geopolitical and economic terms, which attracts the interests of Russia, Iran, Turkey, the United States, the Gulf countries, the European Union and China. The strategic centrality and the enormous energy and natural resources, combined with the possibility of exerting an influence also on the southern Caucasian area (Armenia, Azerbaijan and Georgia), make it fundamental for the Kremlin which in recent years has directed substantial financial resources to solve economically and militarily the problem of regional instability.
The volume describes in detail the Russian Caucasus, on the one hand outlining the economic structure, cultural characteristics and political and religious situation of its republics and administrative entities, on the other by analyzing the policies implemented by Moscow to counter the spread of terrorist organizations and separatist movements.

Giuliano Bifolchi PhD in the History of Islamic Countries, graduated in History and Document Sciences at Tor Vergata University of Rome, he obtained a master’s degree in Peacebuilding Management at Pontificia Università San Bonaventura. He deals with Open Source Intelligence and specializes in analyzing the political, economic, social, cultural and security situation of the countries of the Caucasus, Central Asia, and the Middle East. 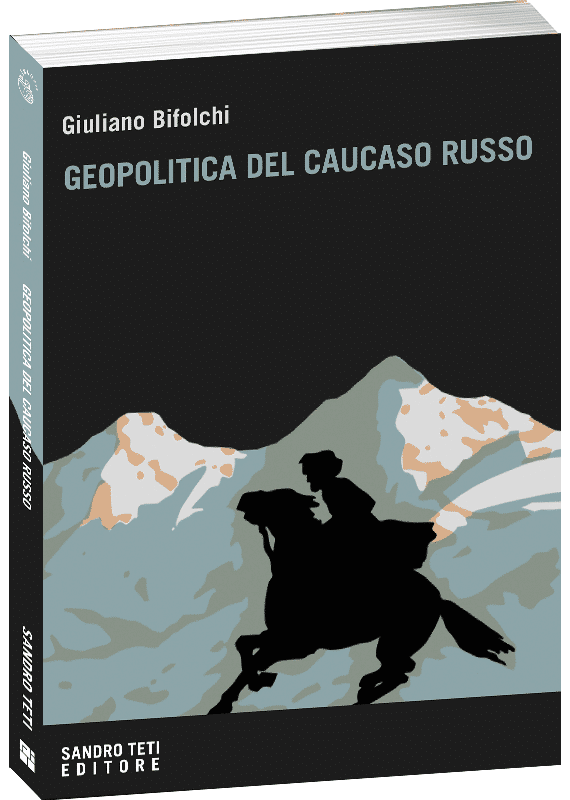 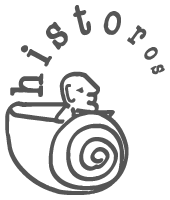 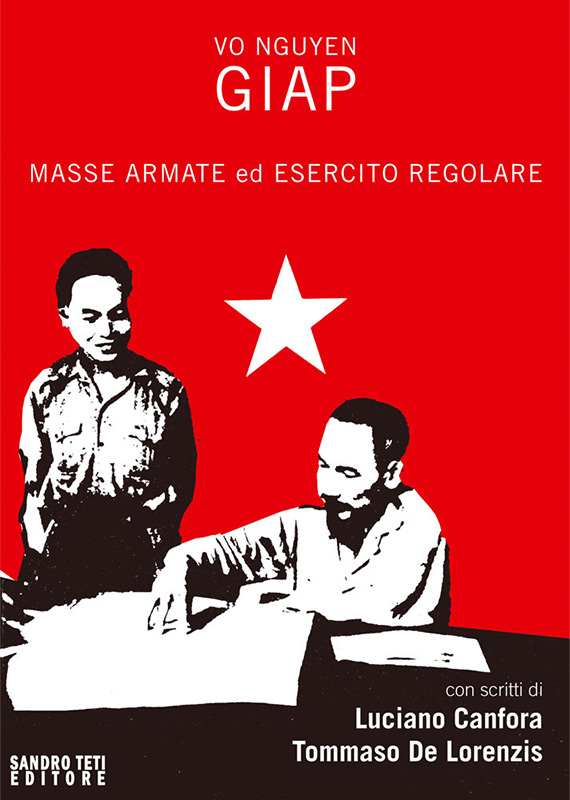 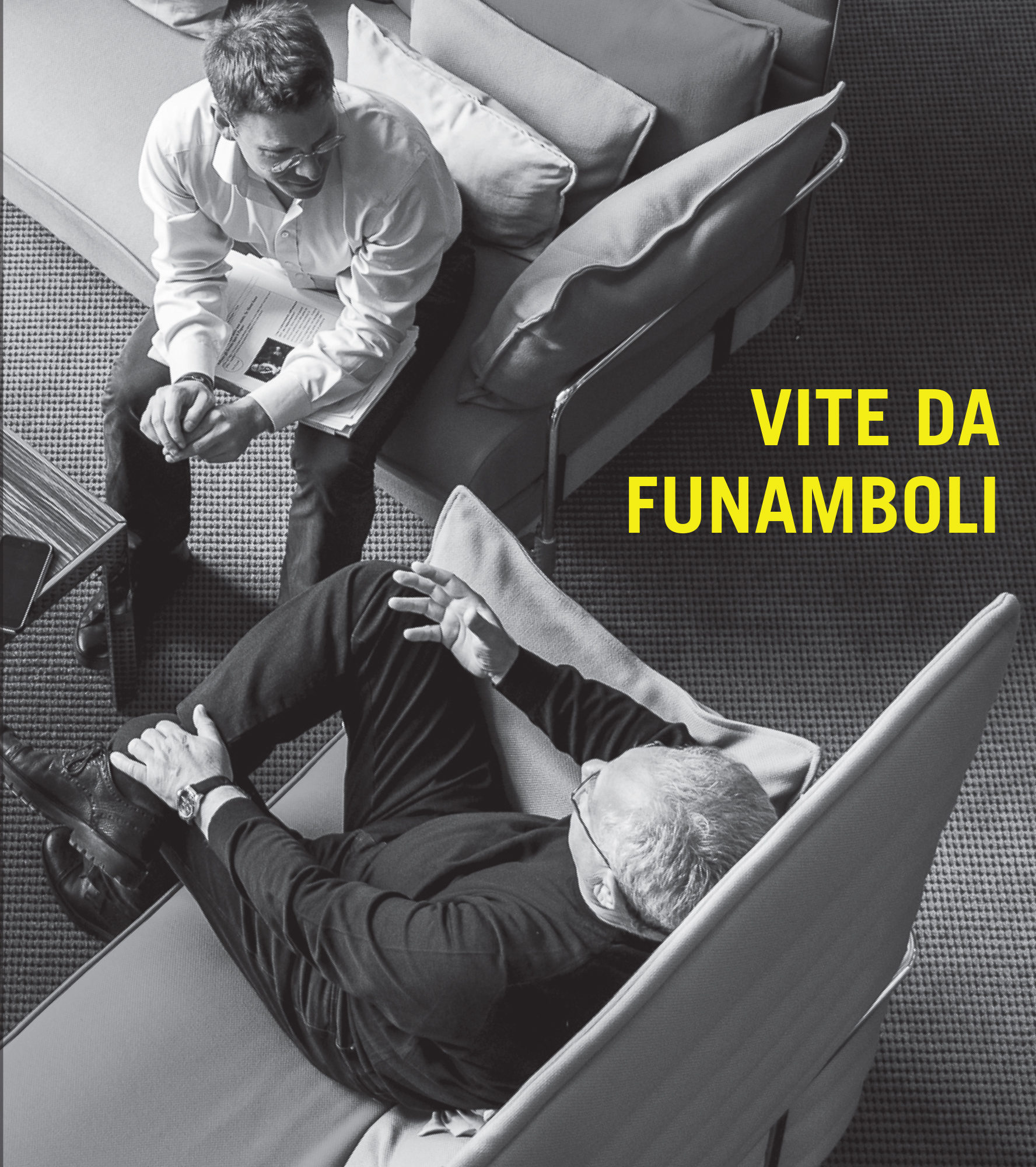 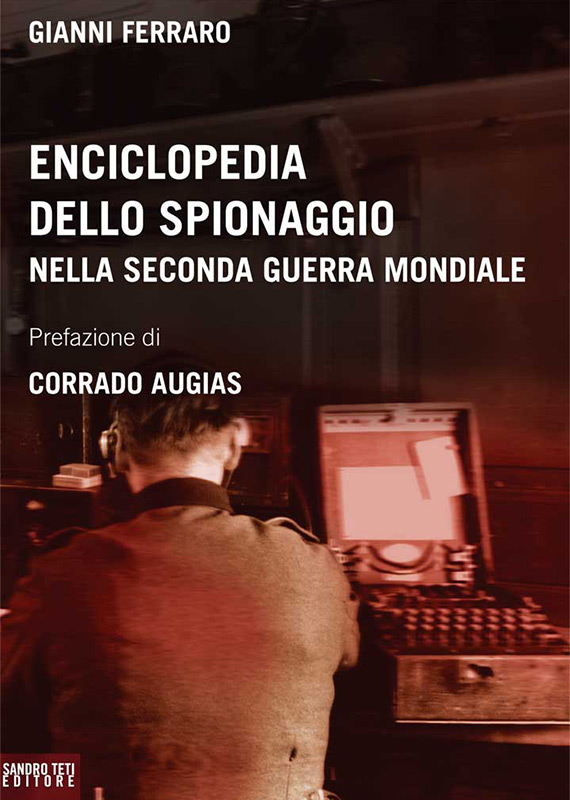 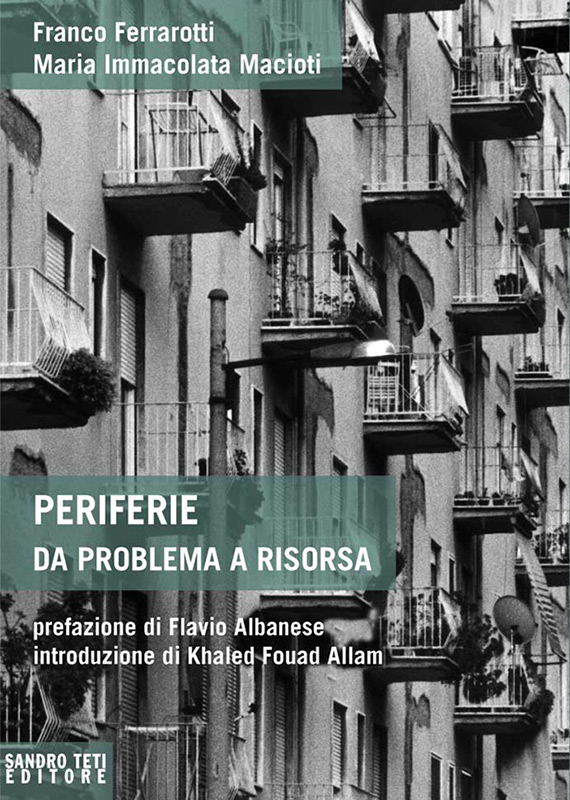 Franco Ferrarotti and Maria Immacolata Macioti – Suburbs: from Problem to a Resource