A military turn-over, golpe de estado, of September, 11th, 1973, entered the history of Chile and Chilean people. Dawson Isla 10 is a thrilling chronicle of every-day life conditions of the highest political and social circles of the Salvador Allende’s government of Popular Unity who outlived the dictatorship. After having been deported to a half-uninhabited Patagonian island and lived there for seventeen years, these people will re-establish democracy in Chile.

BOOK: Bitar’s book presents an extraordinary chronicle of the period during which the author himself spent more than a year in jail on the Patagonian land, in the southernmost concentration camp in the history of the mankind. The novel is both a story of a punishment served in the company of the Allende democratic government members and a touching eye-witness evidence capable to persist in the memory of the next generations. A film with the same title of the novel, which is transalated in many languages and recently published in Italian, was shot in 2009.

AUTHOR: Sergio Bitar was born in Santiago de Chile in 1940. He is a famous Chilean politician. He studies engineering in Chile and economics in France and in the USA. Then he gets started in politics joining the left wing christian party. He  becomes one of the youngest ministers of the socialist government of Salvador Allende and responsible for the mining industry. In 1973, during the military turn-over, Bitar gets arrested and deported to the Island of Dawson. Exiled for ten years, Bitar lives first in the US, then in Venezuela where he becomes a successful enterpreneur. In 1984  Bitar comes back to Chile as a member of a left wing opposition to the dictator’s regime of Pinochet. More than once he gets elected a deputy of the parliament and covers the prestigious positions: minister of the state education during the presidency of Ricardo Lagos and minister of the public sector during the presidency of Michelle Bachelet whose election campaign Bitar organizes in 2005. 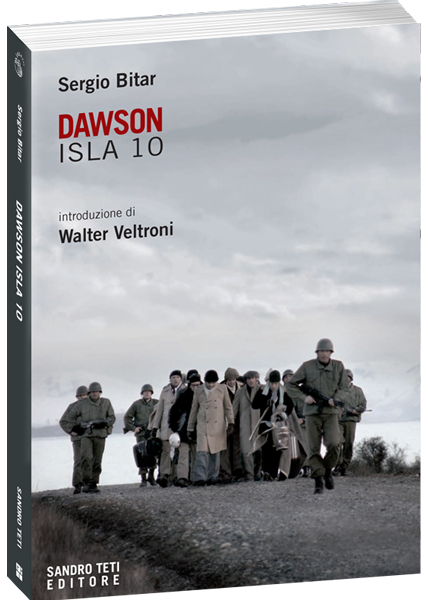 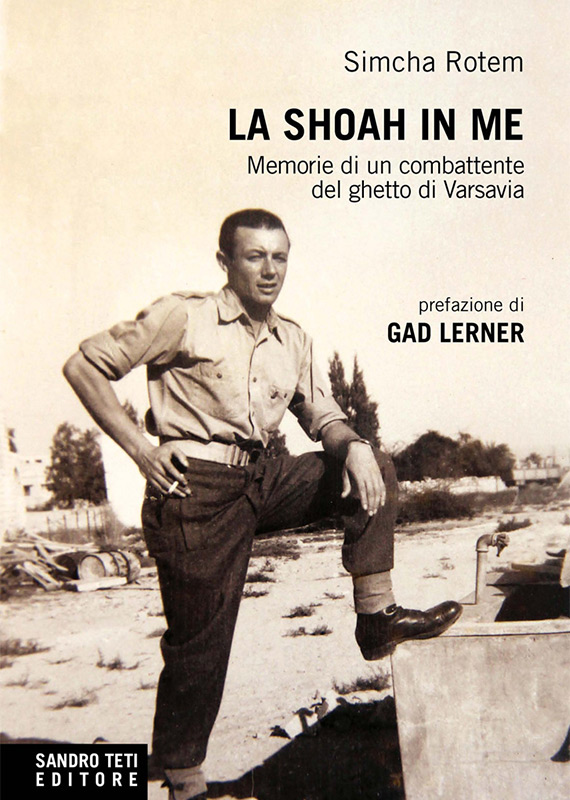 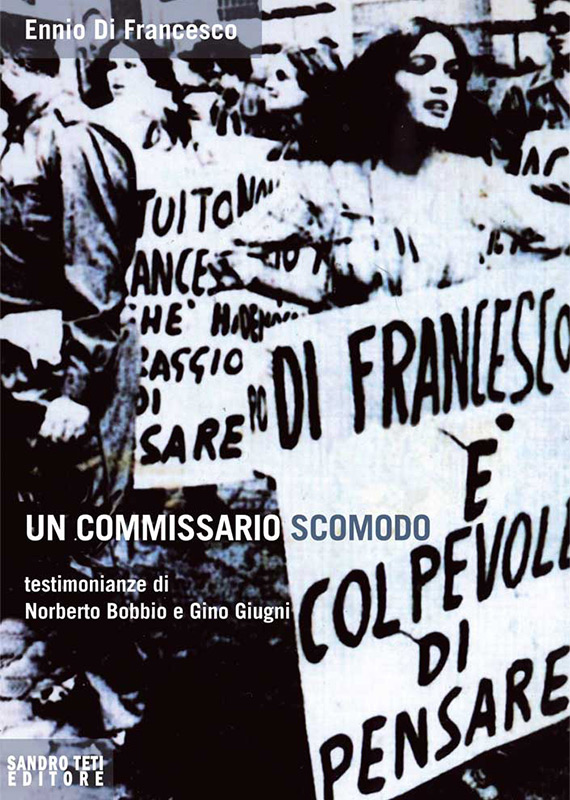 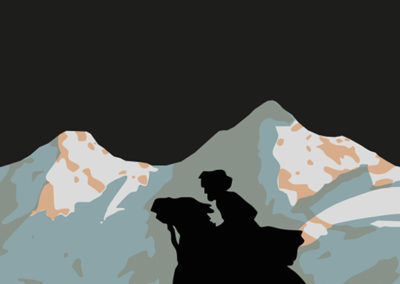 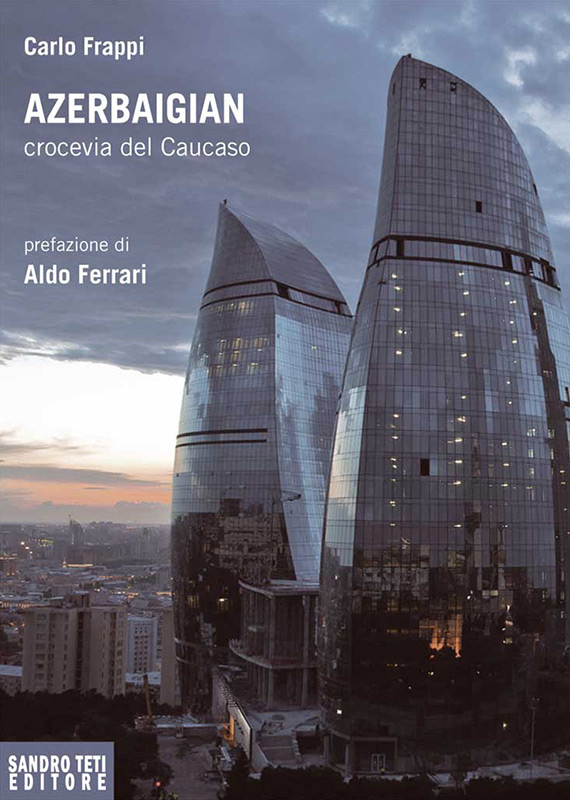