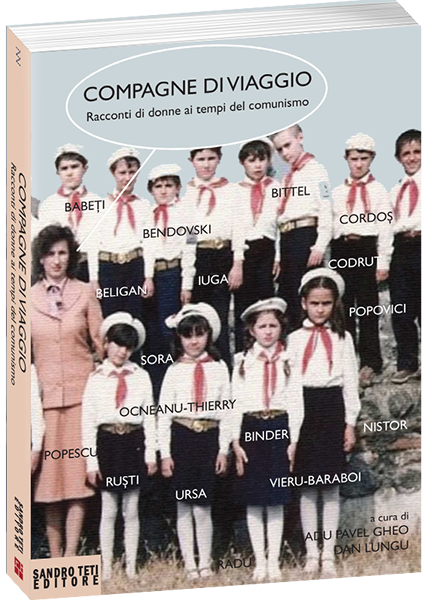 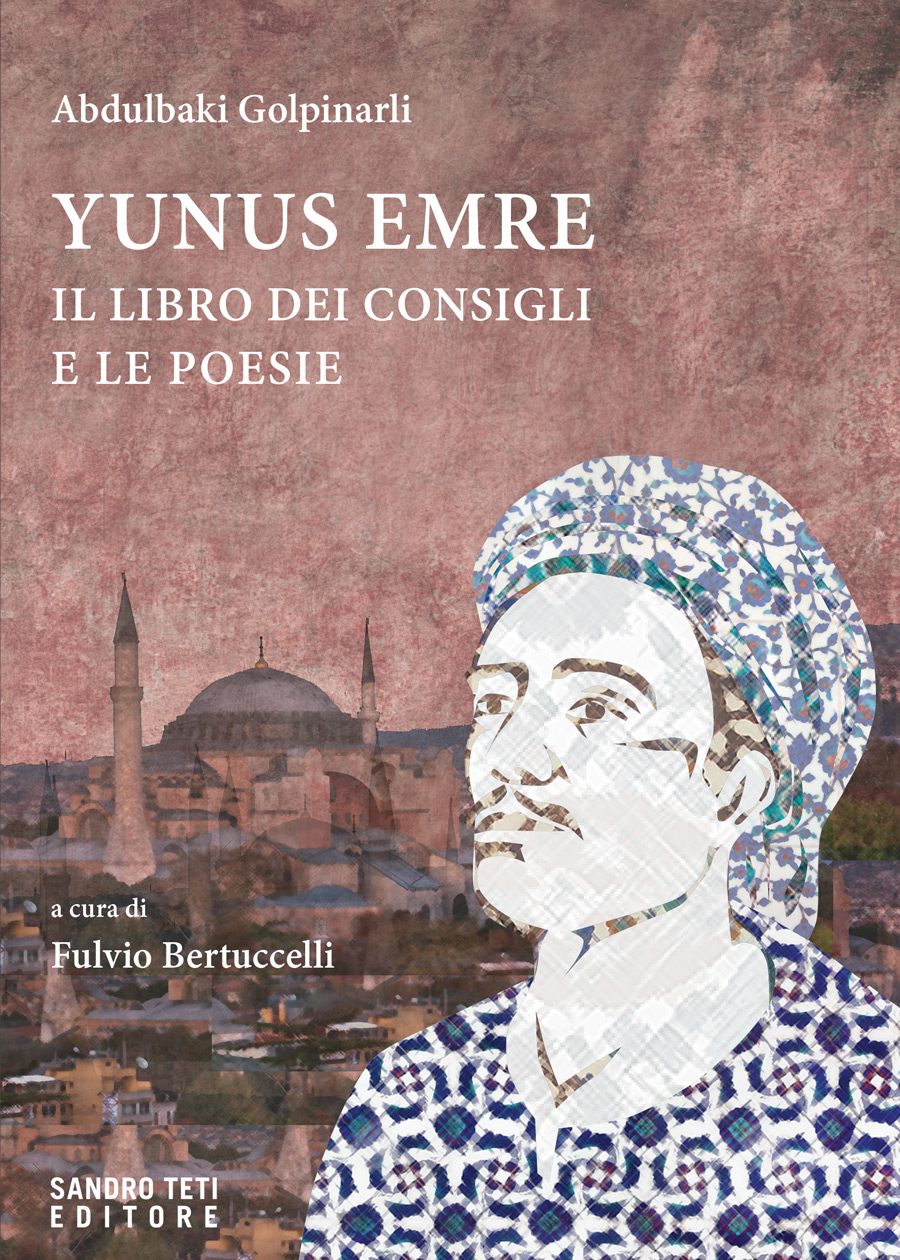 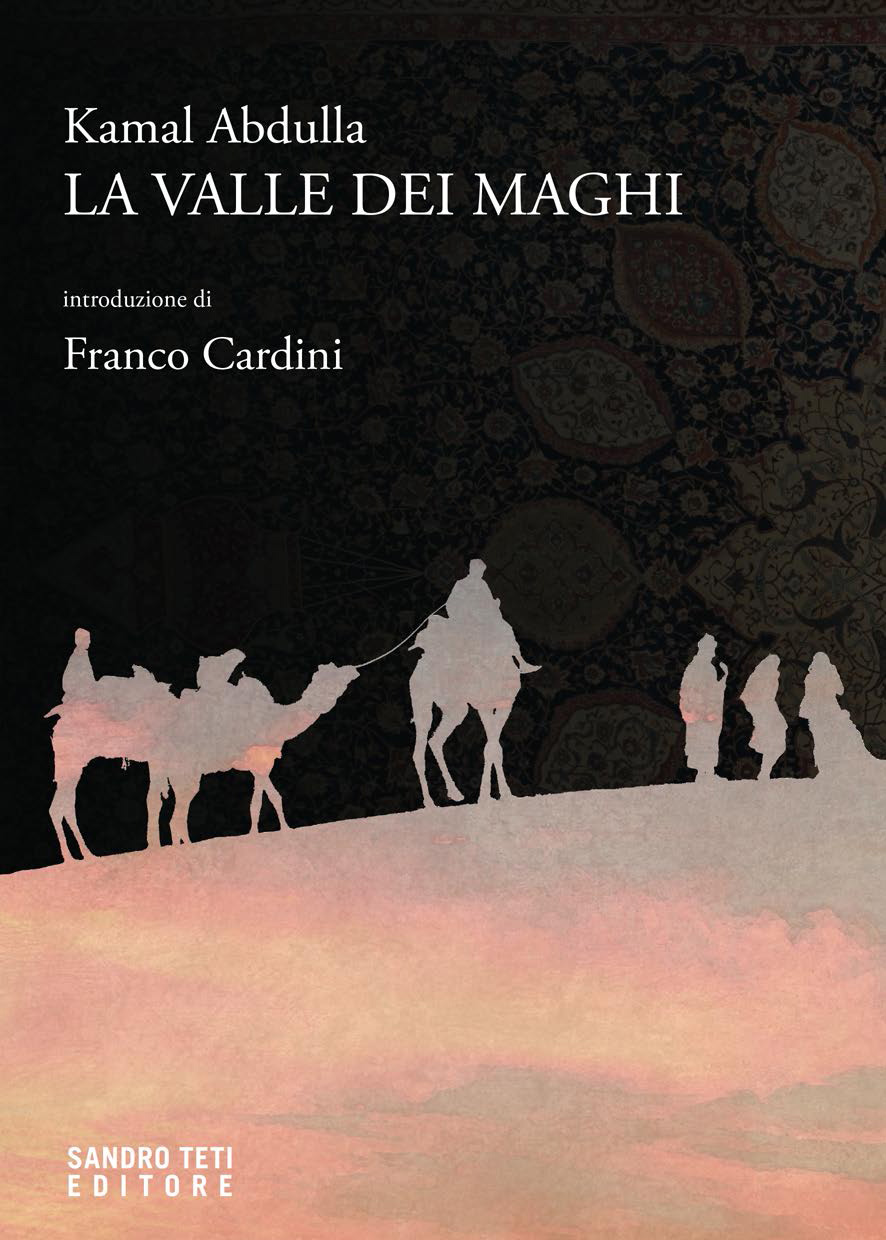 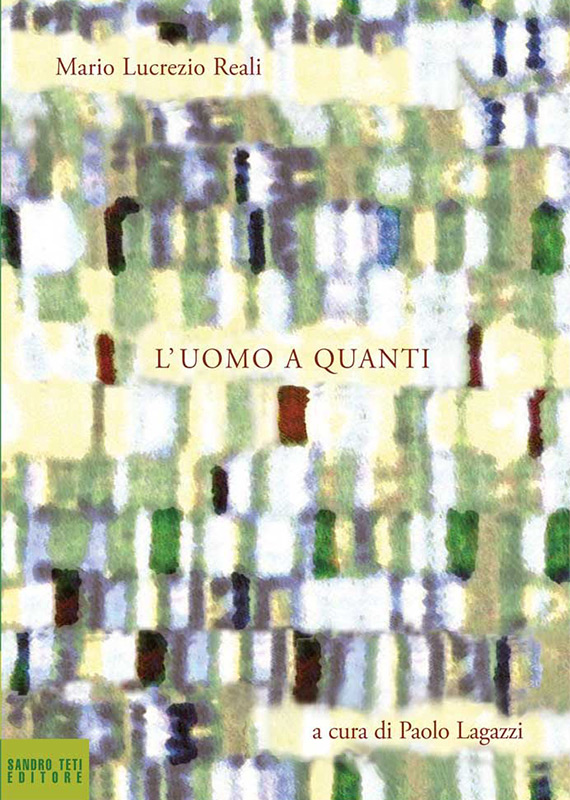 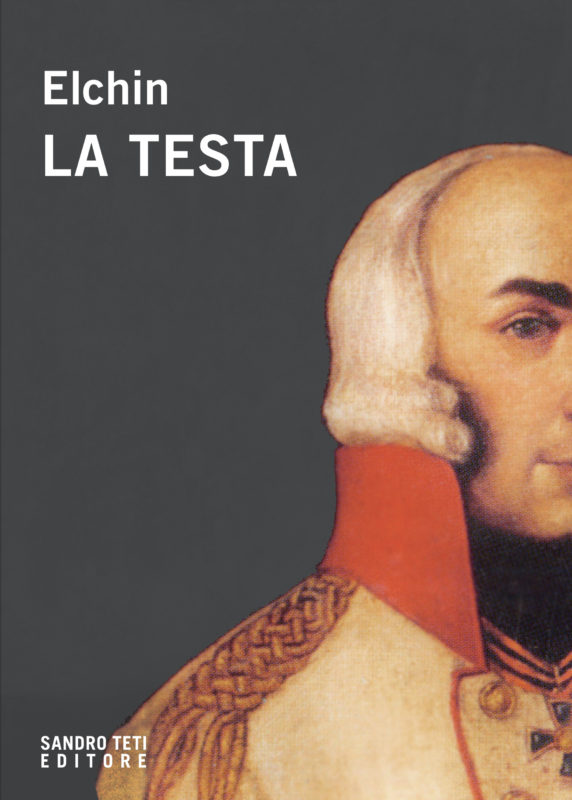 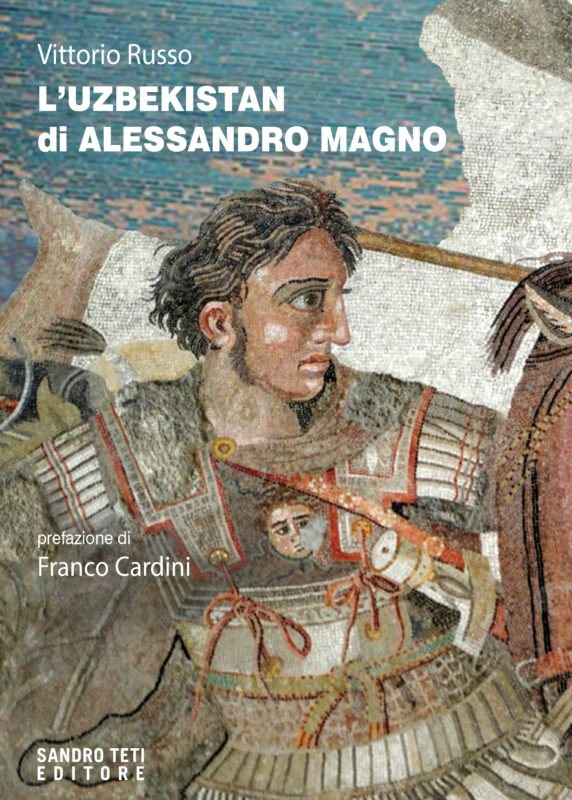 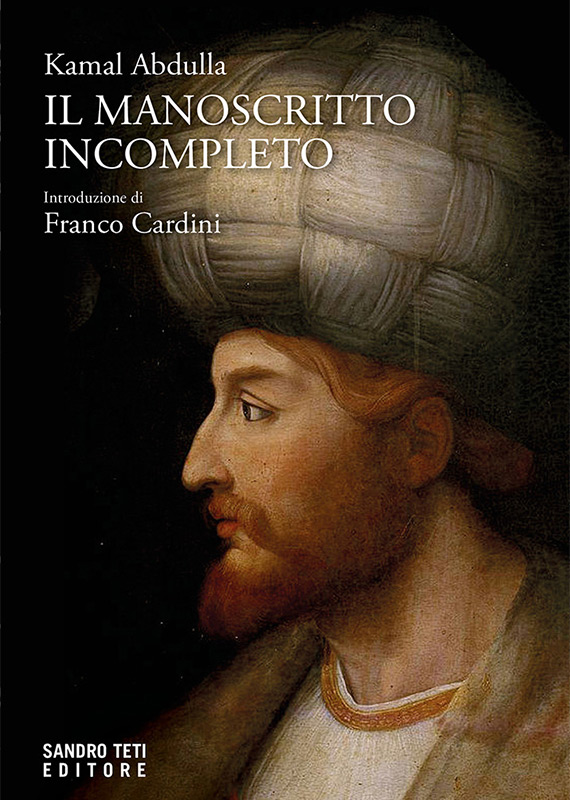 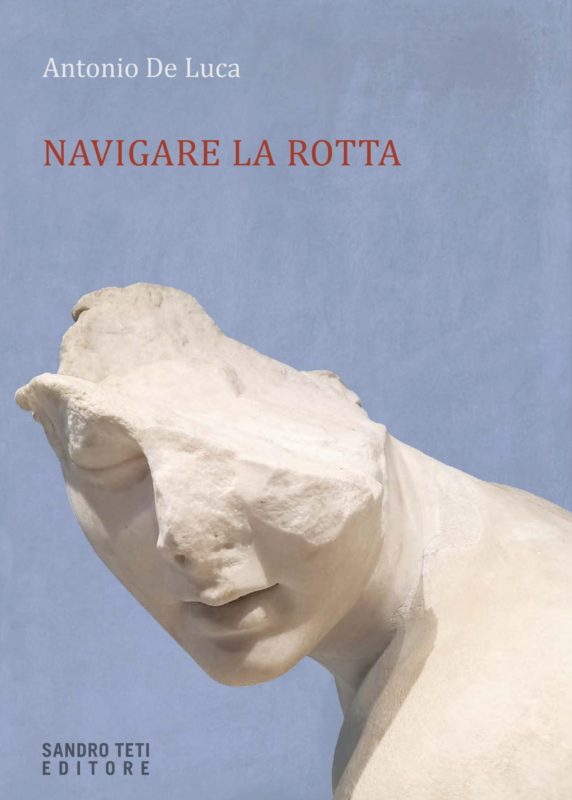 BOOK: In Compagne di viaggio the history of the socialist Romania is being told  on the basis of the «gender experience». Seventeen women writers throw their glance at the every-day-life particulars during Nicolae Ceausescu’s dictatorship and reveal the intimate “other side” of their subaltern condition,  turned to a brutal repression, when abortion was prohibited by law. Being just formally emancipated from the demagogic proclamations of the regime, Romanian women went on living their personal and social relationships and behaving in their families according to the old style masculinist patriarchal schemes.

Using the multitude of literary genres, mixing up letters and pages of diaries, autobiographies and fiction, Compagne di viaggio shows the art of survival and resistance methods in a totalitarian society. Seen through the eyes of women, the common places known about the real socialism – from the lack of food to long queues to buy whatever one needs, from the privileges of the highest hierarchy level to the uniformity of clothes – acquire new meaning and unusual power of expression. It is an example of a highly committed civil literature. This anthology helps us to reconstruct one of the less investigated aspects of the twentieth century and faces up-to-date and still-to-be-solved problems, insisting on the motivation of freedom of choice and of clandestine pregnancy interruption – the idea of the famous film Four months three months and two days directed by Cristian Mungiu.

AUTHORS:  Radu Pavel Gheo is a writer, playwright and an English interpreter and translator. Winner of many awards, he published essays, stories and novels like: Farewell, Farewell, My Fatherland (2003), Fairia – a remote world (2004), Good Night, Kids (2010). He is a member of Romanian Writers’ Union and a founder of the Cultural “Club Eight” of Iasi.

Dan Lungu is one of the most famous writers of Romania, he is often translated abroad. He is also an associate professor of sociology at the University of Iasi. In 1996 he founded the literary movement known as “Club Eight”. He is the editor-in-chief of the Parisian magazine Au sud de l’est. He published the following novels: Chicken’s paradise (2004), All the lamps are burnt in hell (2011). 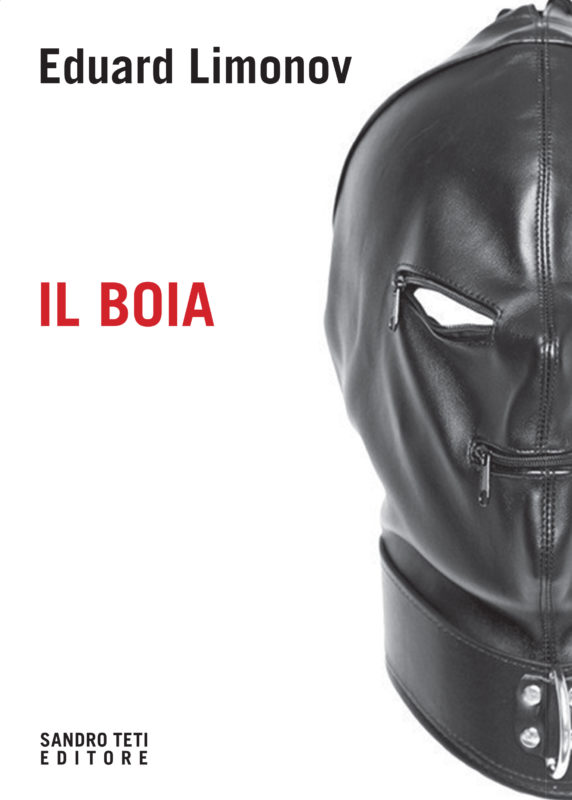