«An Uzbekistan to read and appreciate constantly. It is a book to whom, after reading it, you will love to return again and again to figure out new aspects, like the turquoise domes of Samarcanda that change colour with the sky» Franco Cardini

THE BOOK: Alexander the Great emerges from the pages like a character far from the holographic entity portrayed by historical works. The book is a journey through Uzbekistan searching the places and the time where the history of Alexander fades into the legend. From the combination of accurate knowledge of the oldest sources (Arriano, Curzio, Plutarco) and uncommon analytical sensitivity, emerges the historical character of the conqueror in his most reliable human perspective. The invincible hero, caught in the Lysippus marbles, ranges from drunkard murderer to superstitious and cynical exterminator. But with these human faults also emerges an authentic portrait of a new Ulysses, a tenacious dreamer who wants to discover new lands and create a nation. Following the Great Commander, the journey ranges from the fairytale Samarcanda to the golden sand of Khiva, from the prosperous Fergana Valley to the sparkling Tashkent, a trip through a country ready for the future, with a strong cultural and scientific tradition and an ancient civilization that has given to the world great thinkers such as Avicenna, Averroè, Al-Biruni, Ulugbek…

Vittorio Russo is a journalist, traveller, and writer. He published researches and studies about the origin of religion and Christianity, such as Il Gesù storico (1978) and La porta degli esili sogni (2017). For a long time Unrestricted Master Mariner, from his travels he took the mixture of geography, myth and history, such as in India mistica e misteriosa (2008). With Sandro Teti Editore he published Quando Dio scende in terra (2011) and Transiberiana (2017).

Franco Cardini is an internationally renowned medievalist and historian of religions. He studied the relations between Muslim, Jewish and Christian worlds and between East and West. He is a Professor at the University of Florence and author of more than thirty essays translated into the main European languages. He is also the columnist of the Italian newspaper Avvenire and the author of several television and radio programs about history. 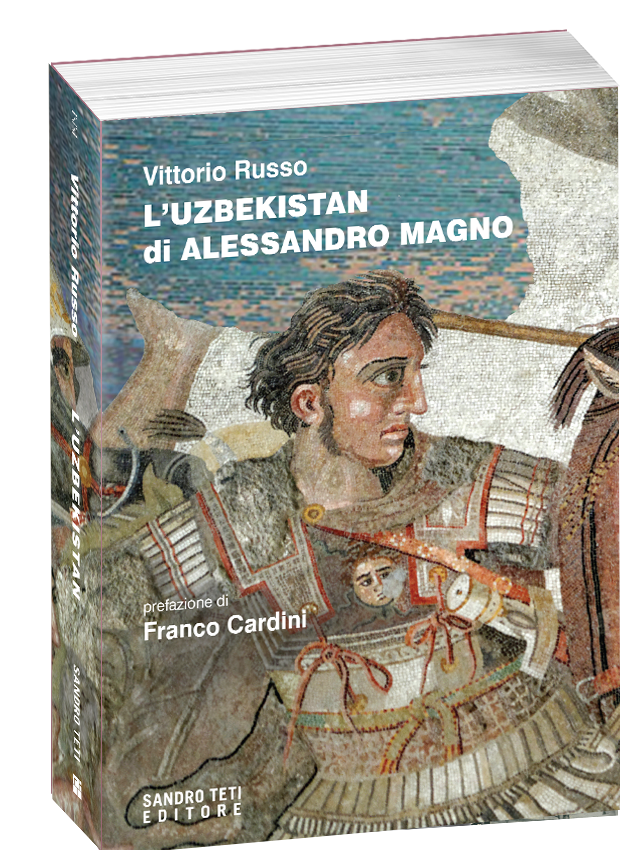