A novel that forces the reader to a deep consideration on life through an engaging historical reconstruction.

THE BOOK: Set in the stormy southern Caucasus between the 18th and 19th centuries, La testa describes the last convulsions of the small reigns of christian Georgia and khanates of the muslim Azerbaijan, disputed between the Tzar, the Sultan, and the Shah, before being subjugated by the Russian Empire, here personified in governor Tzitzianov. The Azerbaijani main character, Husseinkuli khan, will have to decide Baku’s fate, besieged by land and sea. This novel well reflects the spirit of the time and not only has an historical approach, but it also gives the opportunity to ponder over the human soul harassed by war.

Elchin (Elchin Ilyas oglu Efendiyev) is one of the most known scholars of Azerbaijan. Born in Baku in 1943, he is the son of writer Ilyas Efendiyev, a classic of Azerbaijani literature. He has a PhD in philology and is author of many essays, monographies and plays, translated in twenty-three languages. He was elected member of the Azerbaijani parliament several times and is currently Deputy Prime Minister. 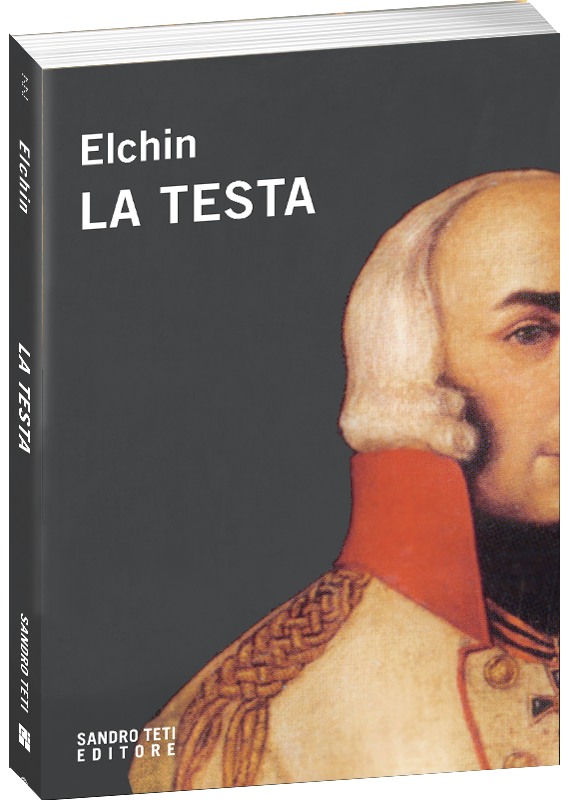