This volume is dedicated to the period of the fascist dictatorship. A choral effort of the authors is focused on an original study of the specific subjects of the epoch, observing simultaneously the regime’s domestic and foreign politics as well as the demand for significant transformations introduced by the war in the world capitalist system. In first place, a large space is given to the deep interpretation of economic and social  aspects of the regime, thus, building up important elements of the true social history of the Fascist Italy, long avoided by the historiography. Many aspects are being analyzed critically: organization of a popular agreement through culture and intellectuals’ role, great capital accumulation favoured by the demographic expansion and rural ideology, the fascist trade unions’ control and a new organization of work. A particular attention goes to the role of the church and to the relationships with the Church after the Treaty of 1929. The result is a picture of a regime that, in an international context favouring its power, passes its drastic laws on economical politics, thanks to the consolidation of a police state followed by the absolute control of the working people who get shocked and disturbed by it, together with the control of salaries and of consumption. The fascist twenty years’ foreign politics is being investigated in its close links to the domestic politics, both social and economic, underlining its emblematic weakness, unwillingly revealed by Mussolini in 1927 when he said: “expansion or explosion” immortalizing, thus, the contradictions of the regime.

Internal mobility of the population
Carlo A. Corsini

Imperialistic Expansionism from 1922 to 1940
Enzo Santarelli

Fascism and the Balcans
Teodoro Sala

Italian-German alliance from 1941 to 1943
Enzo Collotti 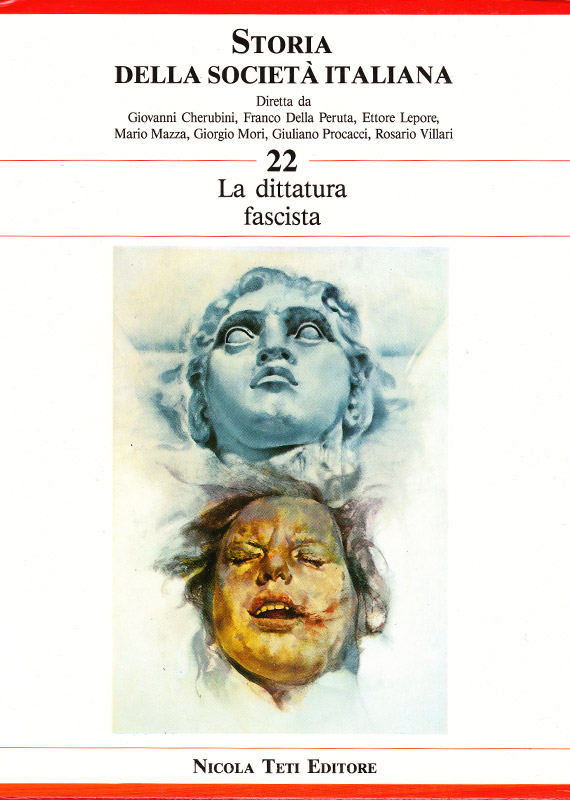 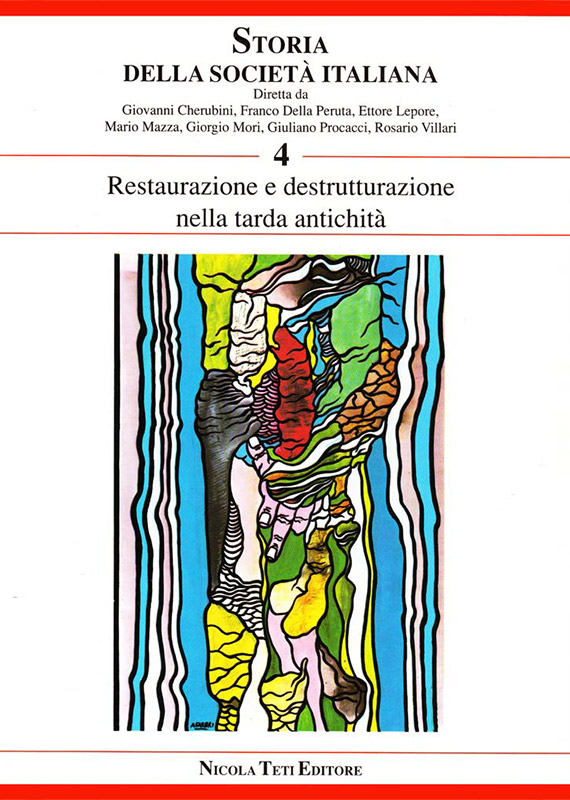 Volume 4 // Restauration and Destructuration in the Late Ancient Times 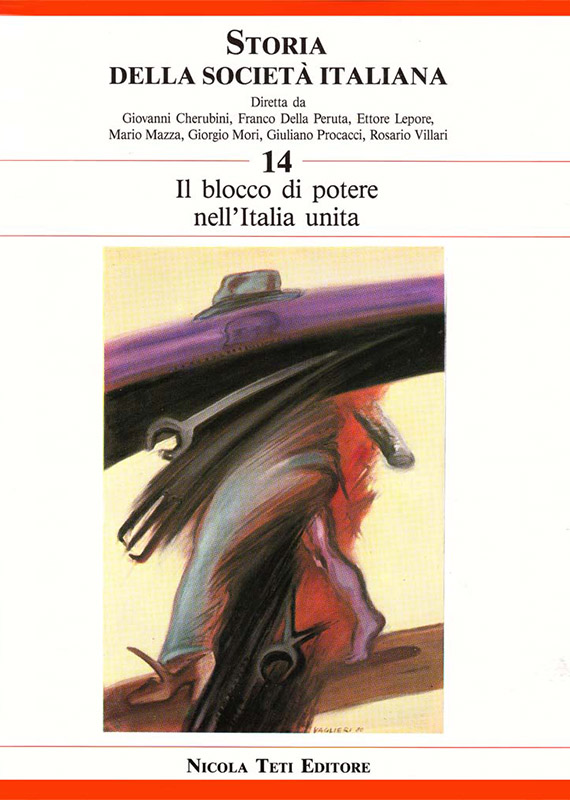 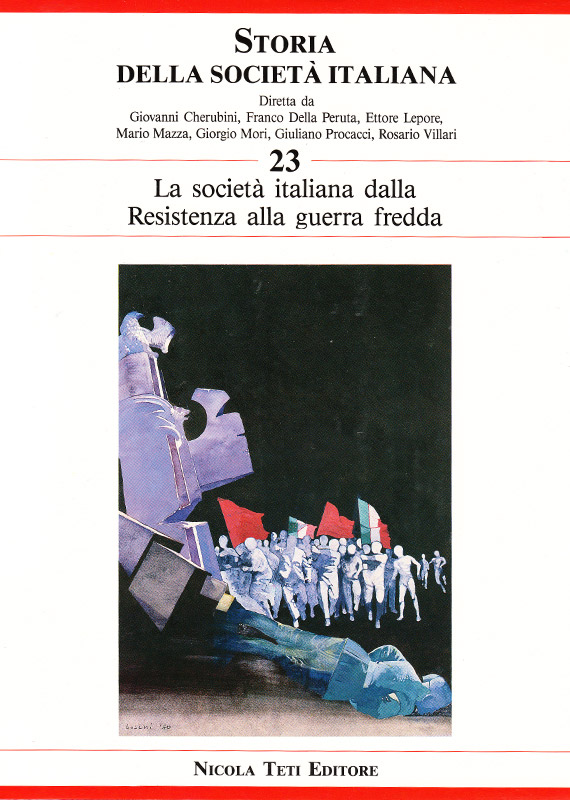 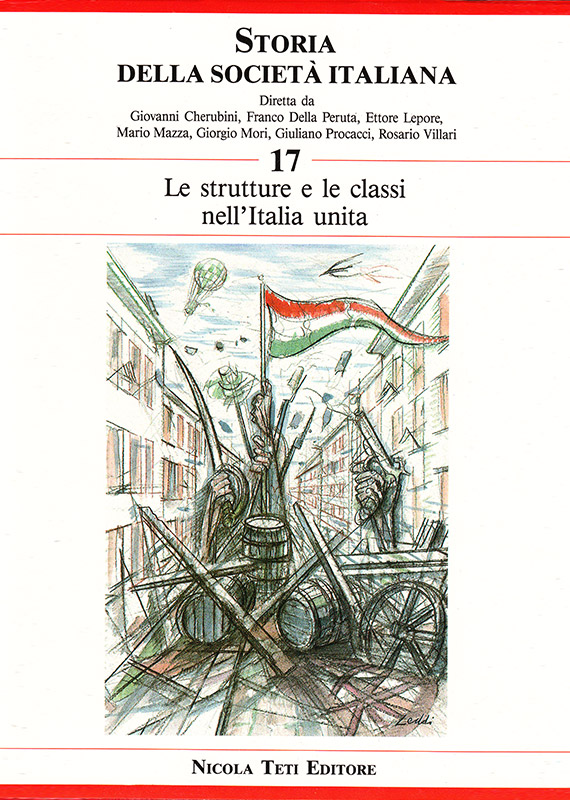 Volume 17 // The Structures and the Classes of the United Italy