BOOK: The memories of the Nobel Award Winner Zhores Alferov show us a fresco of the Soviet and post-Soviet science narrated through the human story of the main character who experienced them in the first person. The professor goes back to the previous stages of his life, recalling his meetings with internationally famous scientists and world’s most important politicians. Being socially and politically committed, it is from the eighties that Alferov, first as a member of the URSS Supreme Soviet, then as a Russian parliament deputy, has been fighting for science and research. In the beginning of the nineties, when the state contributions to science were reduced by thirty times and researchers’ wages reached the close-to-zero point due to the hyperinflation, Alferov made his best to save Ioffe, the well-known and biggest Institute of Physics in the world. He is still responsible for this Institute and manages to get contract orders even from the Pentagon.

AUTHOR:  Zhores Alferov, a Nobel Award Winner in the field of physics, is the President of Ioffe Institute. He has numerous prizes and awards for his contributions to physics and technology. Moreover, he is the Vice-president of Russian Academy of Science, deputy of the State Duma, President of the University of Saint Petersburg. He is also an editor-in-chief of various magazines including Technical Physics Annals and is the author of scientific books and articles. 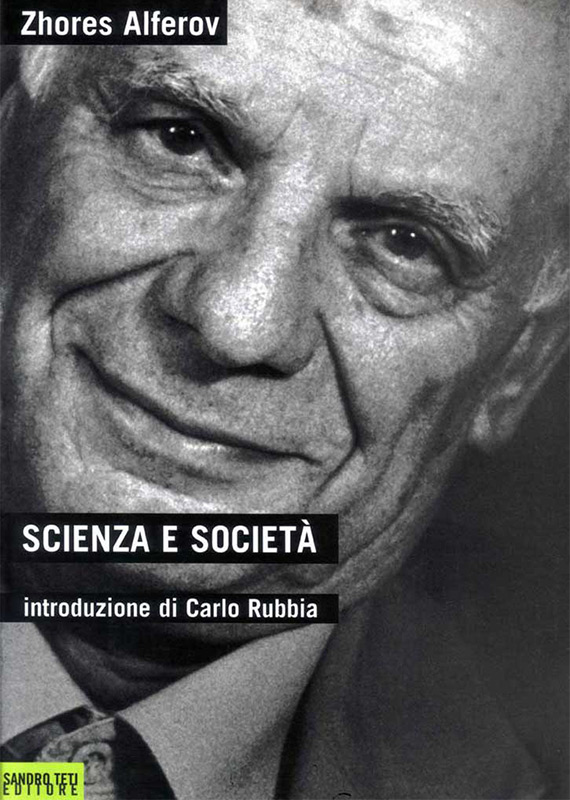