In 1991, in an editorial cartoon appeared on the pages of the Washington Post, the White House officer for the relationships with Azerbaijan; speaking on the phone to his wife; asks her: «Darling, do you know where Azerbaijan is?» From now then, years of cooperation with the American political system and of a fruitful negotiation that followed the Nine Eleven events, confirmed that the Azerbaijani ambassador in the US is representing a country making its way towards the international scenery being conscious of its strategic role in the Caucasian area.

BOOK: In 1991, as soon as the country gains independence, Azerbaijan as a sovereign state faces the goal of establishing diplomatic and economic relationships with other countries of the international community. The first Azerbaijani ambassador in Washington has the delicate task of inventing Azerbaijani diplomacy in the US. His story – straightforward and document-based, but also ironic and funny – is focused on thirteen years of difficulties and victories lived by him, as spokesman of a Caucasian state which has been for so long ignored by the American superpower.

AUTHOR: Hafiz Pashayev was born in Baku in 1941. In 1963 he graduates from the Physics University and starts working for the Physics Institute at the National Science Academy of Azerbaijan of which he is still a member. In 1992 he gets appointed as an extraordinary and plenipotentiary ambassador of Azerbaijan in the US. Now he is  vice minister of Foreign Affairs and President of the Diplomatic University of Baku City. 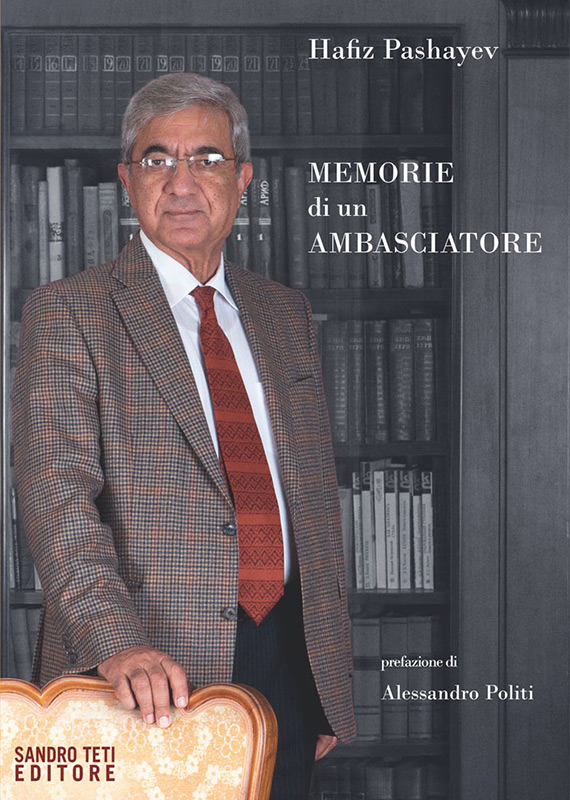